Here you can find a list with the recent awards and honours achieved during my career. 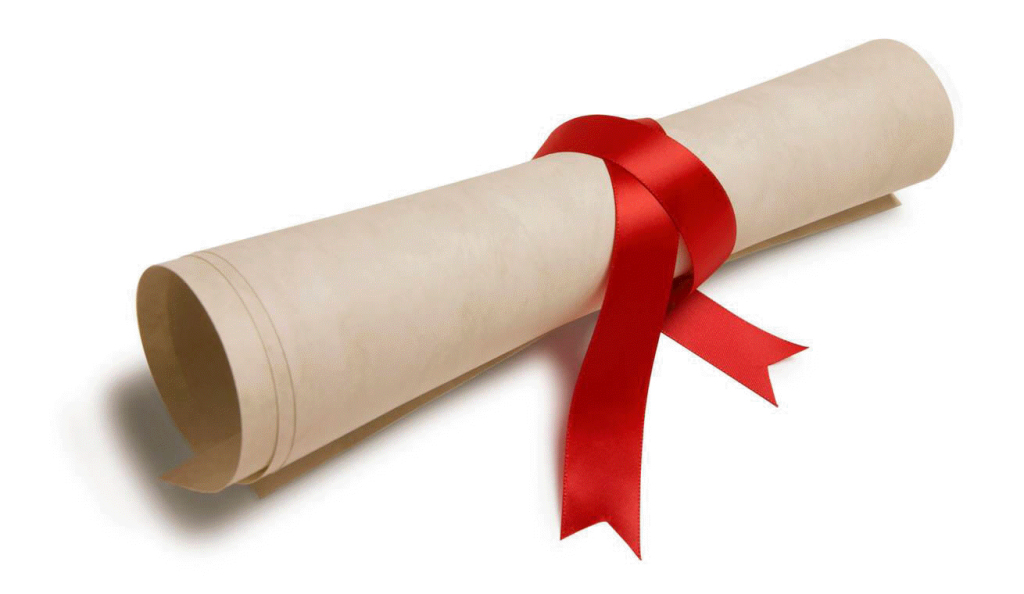 First prize winner (ex-aequo) at the Machine Learning challenge in the INFN School of Statistics 2019. 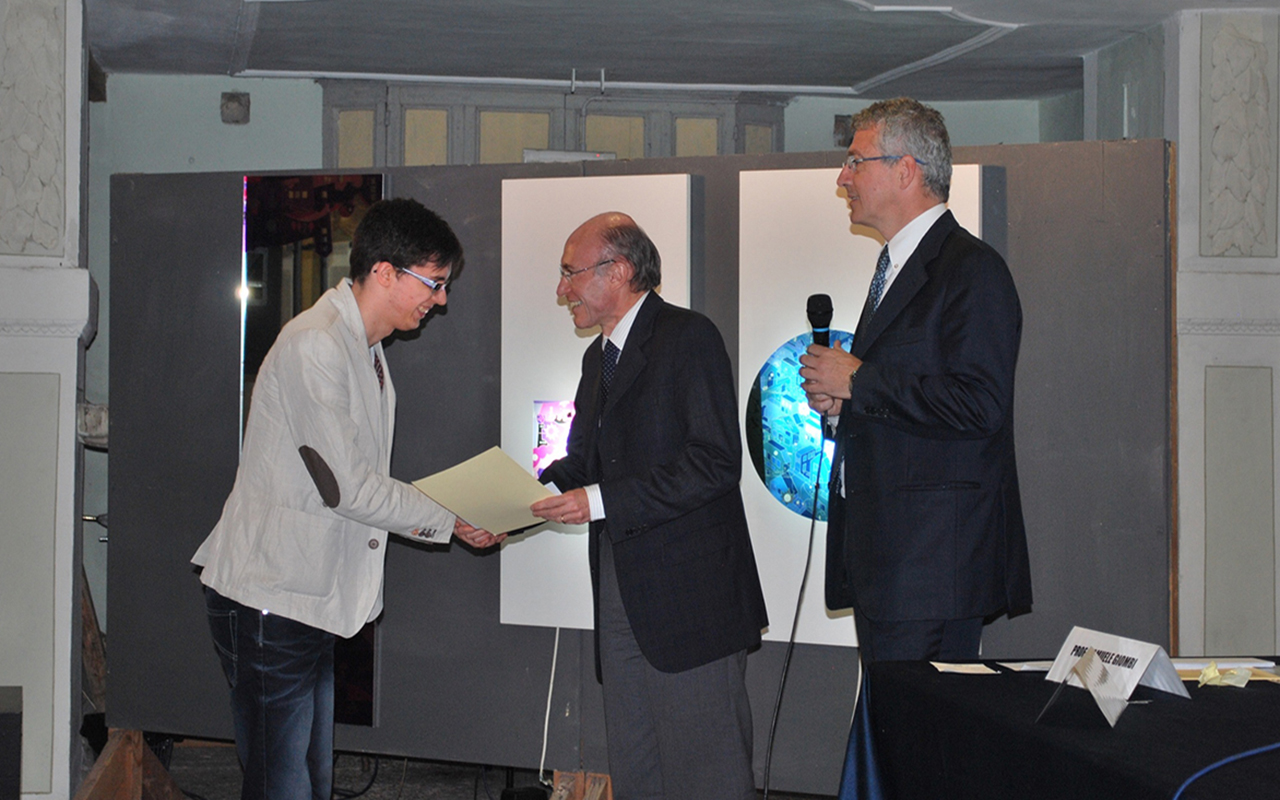 The 7th of June 2013 I was awarded with the first prize of the "G.Occhialini" foundation, named after the Italian physicist Giuseppe Occhialini, father of the pion particle (π) discovered at the Wills Laboratory in Brisol and a pioneer in the experimental methodologies applied to nuclear and subnuclear physics;  in 1993 he was appointed as onorary member of the European Physical Society.

The award ceremony was chaired by Antonio Zoccoli, president of the foundation. 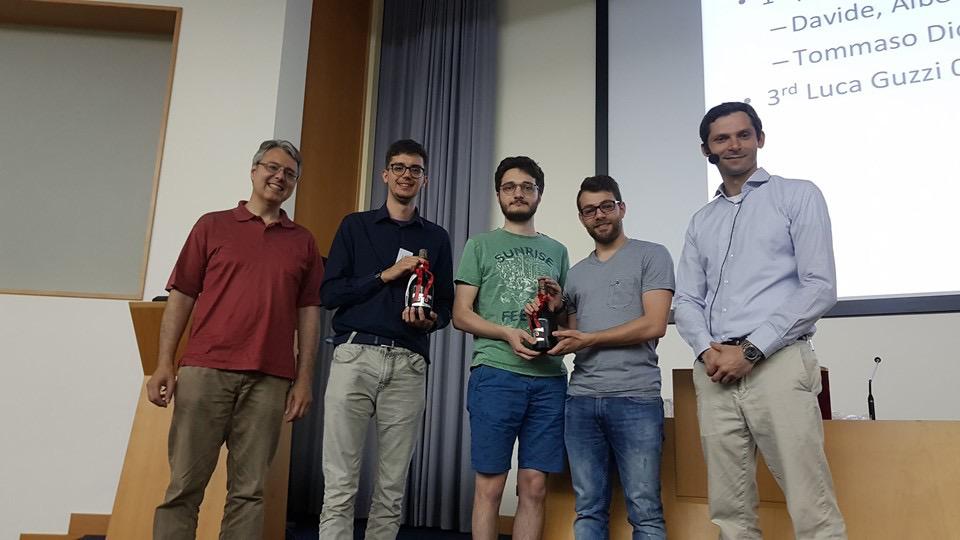 During the INFN School of statistics 2019 (you can find additional info here), a Kaggle challenge was put in place to test the best Machine Learning model using an High Energy Physics dataset. At the end of the school, I was awarded with the first prize (ex aequo). In the picture above: Luca Lista (INFN Naples) and Sergey Gleyzer (CMS, CERN).